Sports betting has been around for some time now, and it definitely doesn’t suffer from a lack of popularity. Every year, millions of people spend billions of dollars placing bets on websites like sportsbet.io or by using bookmakers.

But have you ever wondered when did it start, or what was the beginning like? Well, if you have and still don’t know the answer, keep reading to find out.

From The Beginning To Horse Racing 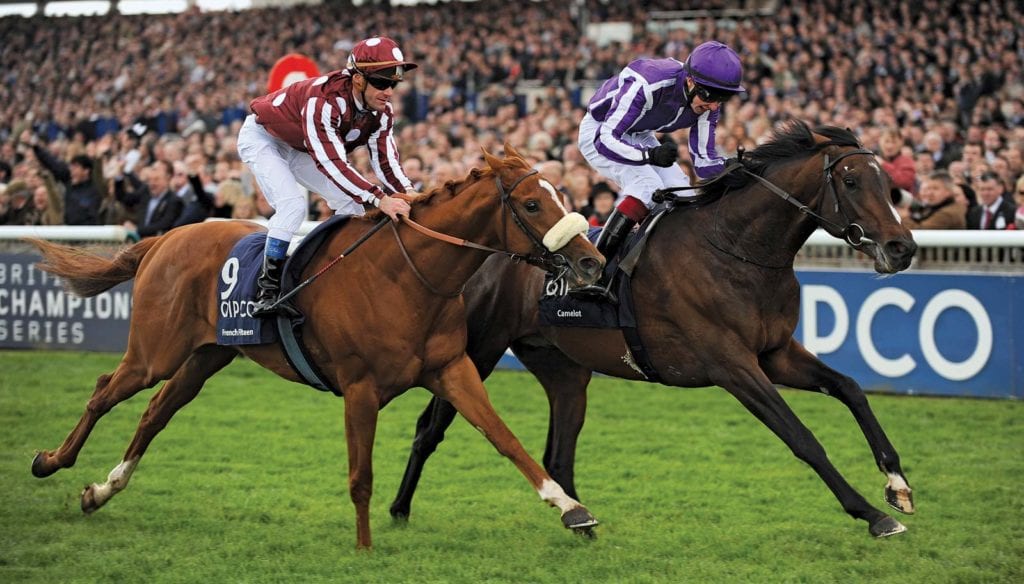 When it comes to sports betting, it’s actually impossible to determine a specific date when it started. What we do know, however, is that it was a very popular social activity in ancient Greece, where the Olympic Games were invented. The athletic competitions were organized in various cities, and always attracted thousands of spectators who wagered on the winners among each other.

Soon enough, the Romans not only adapted the Greek tradition, but also took a step further by giving the activity a legal status, and making it possible to place bets on gladiator games. Sports betting was one of the favourite ways of passing time of many Roman rulers, for instance, emperor Augustus.

Middle ages was a period during which religion was a significant aspect of everyone’s life. And since sports betting didn’t go well with the religious laws, many national leaders tried to fight against it. It didn’t turn out how they wanted, as the sports betting industry started to flourish underground, where it grew stronger.

However, it didn’t take long for the sports betting to resurface, especially since British high society has become quite fond of it. One of their favourite sports to bet on was horse racing. This made the tradition of wagering spread across England, as well as to other countries and continents.

From Casinos To Legal Sports Betting 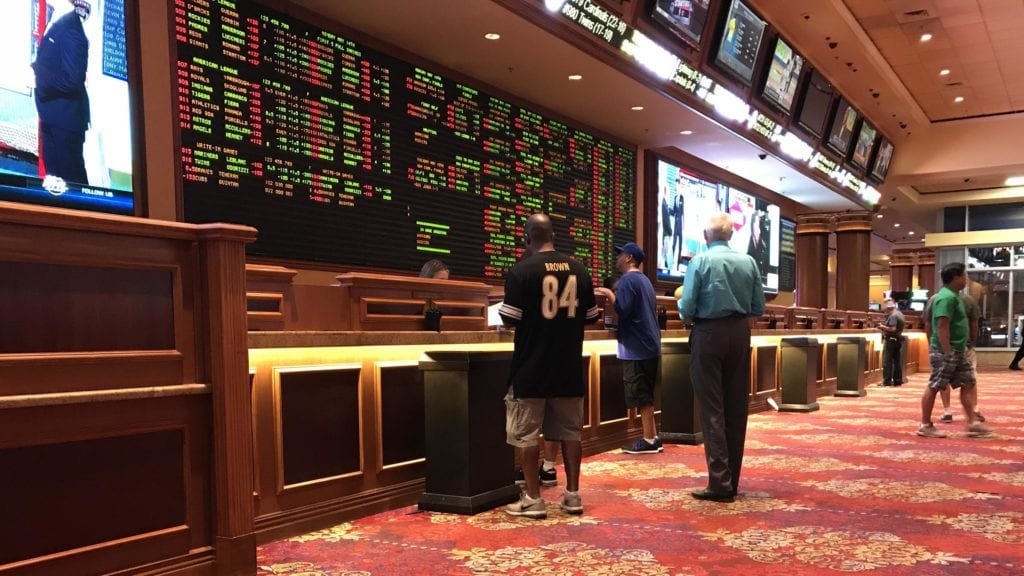 With time, sports betting stopped being an activity reserved only for the high-class society, and instead, it became a tradition that was practised by people from all economic classes, which made its development possible. Once new sports were introduced, the percentage and the diversity of people gambling grew, as they used it as a way to engage with the sport they enjoyed.

During the 18th and 19th centuries, pedestrianism became a big thing in the world of betting – people betted on how long it would take to walk, run, or travel a certain distance. This invention introduced larger bets and popularized long-distance travel.

In the 1950s, sports betting became legal in the United States, however only in one city – Las Vegas – it was the only place where people could freely (and legally) place bets. This made the underground betting scene flourish again, as there were a lot of people willing to bet, but only a small portion of them was willing to travel all the way to Nevada to do it.

But these days more states are making sports betting legal. In 2018, New Jersey legalized sports betting within the state, while Illinois, Tennessee, Montana, Iowa, Indiana, New Hampshire, Michigan, and North Carolina did so in 2019. In some other states, sports betting is legal only in a few casinos. The change in the legality of sports betting is very important, as it decreases the need for the underground betting scene – people would be able to do what they enjoy in a much safer environment.

Online Sports Betting and The Future 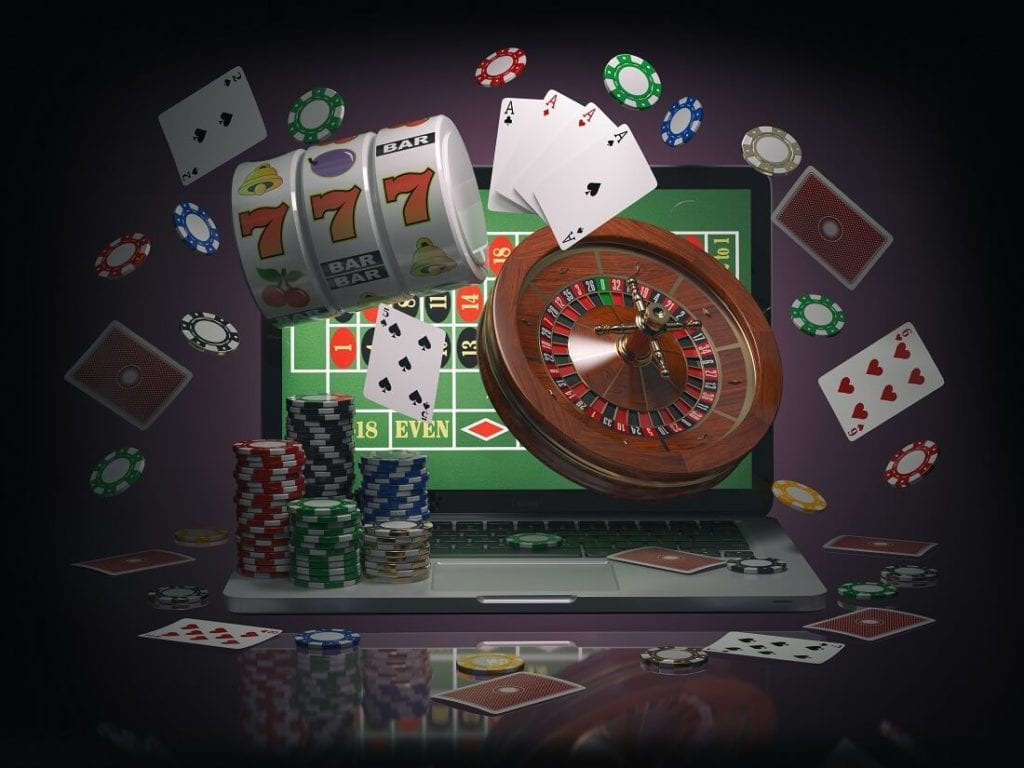 In the past, to place a bet, you needed to go either to a casino, arena, or stadium. However, these days you can do it even from the comfort of your bed. All you have to do is open your laptop or mobile phone, log in to a website, and you’re set. Websites providing the betting services provide their users with the security necessary for making these types of transactions.

Another thing that made online betting so popular is the live gambling, which allows the punters to place bets even if the match has already started. This gives the punter an opportunity to see how the team or the player they want to bet on performs, which is definitely an adventure to the traditional way of betting. All in all, it’s safe to say that online gambling is slowly taking over the industry.

And even though online betting has increased the popularity of sports betting, there’s no denying that the practice will be present as long as people continue to play sports. 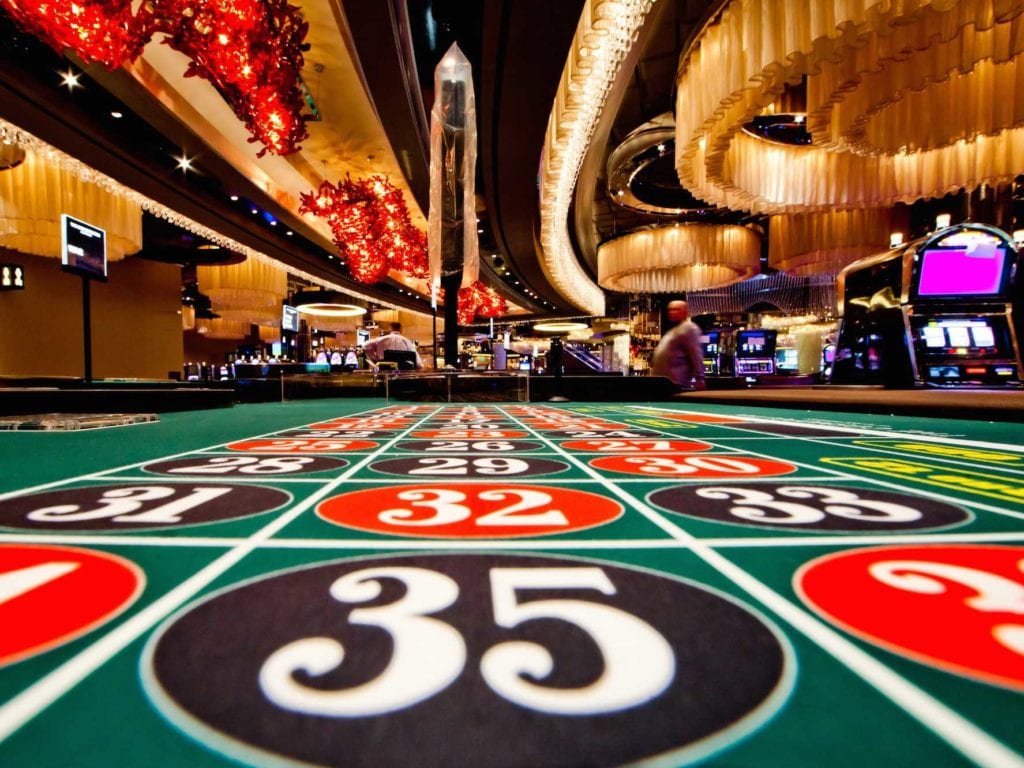 As you can see, sports betting is not a new thing – it has been present ever since the times of ancient Greece. But its popularity doesn’t seem to slump. Quite the contrary – thanks to the introduction of online betting, the number of punters has increased, and the industry is better than ever, with a value of 105 billion dollars in 2017, and the predicted growth to 156 billion dollars by 2024.

Reasons For Spurs Fans To Be Cheerful With Nail Fakih

How to Bet on Sports for Fun not Profit?

Future of Sports Betting in 2023

Massive Impact of Sports on the United States

What Makes Horse Racing So Special?