We’ve all experienced fear in some form in our lives, but for almost 12% of the American population that lives with a specific phobia, their fears can make it challenging—or even impossible—to navigate life. Even the thought of running into the source of their fear of experiencing the trauma of a triggering situation can be paralyzing to them.

According to the Anxiety and Depression Association of America, people with specific phobias commonly exhibit symptoms of general anxiety disorder, which can delay diagnosis, while also being alarming in its own right, since generalized anxiety can be debilitating. For more information check out this article.

The symptoms of a trigger include the desire to escape, feeling like there is impending doom on the horizon, severe trembling, excessive sweating, heart palpitations, and irregular breathing, choking sensation, feeling nauseous, dizziness, lightheadedness, depersonalization, chills or flashes of heat, and more.

What is the difference between living with anxiety and living in fear?

The intensity and severity of the symptoms alone point to notable differences between living with everyday anxiety and specific phobia. But there’s more.

Imagine a specific situation, such as attending your best friend’s wedding at a foreign destination. Traveling in a plane to get there can make you anxious, but if you have aerophobia, you may very well refuse to go.

Letting go of the opportunity to experience something as memorable as your best friend’s wedding because the idea of traveling in an airplane induces so much fear in you is an irrational response, and thus, can be classified as a phobia.

What are the biological responses to fear?

Fear triggers a response in the amygdala in the brain, which then transmits to the rest of your body and signals either a fight, flight, or freeze response. It causes an insurgence of stress hormones and heightened responses by the sympathetic nervous symptom.

There is research that shows that our biological make-up may not only lead to responses to a phobia but can be an important factor in causing them. Studies show that genetic predispositions can cause some of us to be more susceptible to stressful and traumatic triggers. Varying levels of serotonin can also cause a change in moods and behaviors, as well as cause phobias to develop. Fear mechanisms can be innate, non-experiential or experience-based.

However, there needs to be more, extensive research done in this area to come up with conclusive results. Biological models tend to be reductive, and it can be difficult to generalize findings to a larger population because the sample is not always representative.

Let’s take a look at some of the most common phobias that exist.

Some might think that acrophobia is related to the fear of falling from a tall building than a fear of heights itself. But people with acrophobia avoid going to places that are built at a height even when there is no risk of falling. Some even find it difficult to climb a ladder and may experience a range of physiological symptoms as a response to it. 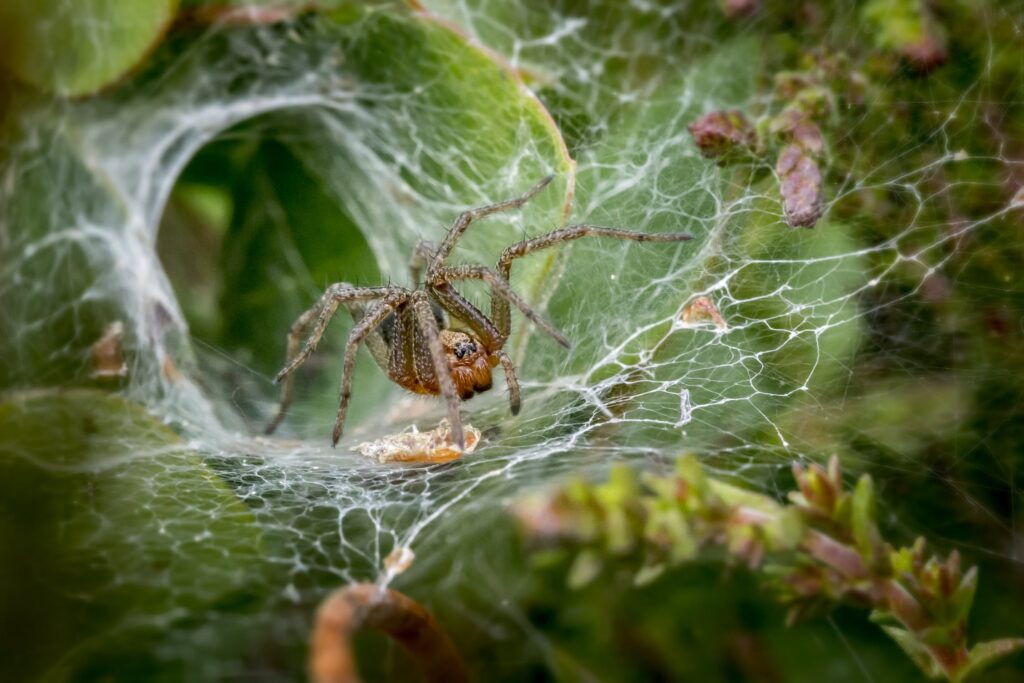 Statistics show a high prevalence of this fear in women. Evolutionary biology suggests that this phobia is a result of humans developing protective instincts with regard tolarge and poisonous spiders.

Other explanations suggest that there is a cultural perception of spiders as being harmful. Arachnophobes go to severe lengths to avoid exposing themselves to any location that might have spiders and if they come in contact with one at home, they might refuse to stay in the room.

Much like those who have a debilitating fear of spiders, ophidiophobia finds it difficult to pursue outdoor activities where the chances of running into these reptiles are higher.

For those who live in areas where snake populations are high, even homes can’t a safe haven.

4. Fear of having a panic attack in public (Agoraphobia)

It can be challenging to understand agoraphobia in all its depth and complexity, as appears in different ways for different people. Agoraphobia is a fear rooted in the inability to escape or get out of a situation or place.

This can mean either being in a crowded room that has fewer doors to make an exit from or a room where you might feel like you’re too exposed. Agoraphobes struggle with using public transportation, especially trains, buses, and airplanes.

We all know a “germophobe” who likes to wipe down everything they use with a disinfectant, avoids public transport/washroom, and even brings their own cutlery to a restaurant. Their extreme fear of contracting an illness and encountering germs or dirt can cause them to constantly believe there is a fear of exposure to germs.

At its highest intensity, it can cause the patient to avoid leaving their home without feeling extreme levels of anxiety, similar to those who experience agoraphobia. Mysophobia can also be confused with or co-exist with obsessive-compulsive disorder; however, the latter is concerned with the repetitiveness of the action.

Learn more about the possibility of managing your anxiety, stress, and phobia on this website.

6 Precautionary Steps to Take Before Moving During COVID

5 Most Common Myths About Kratom Debunked

The Top 10 Benefits of an Alcohol Detox

How Much Hemp Seeds Should You Eat In A Day?

Shame Is So Last Century: How to Live Confidently With a Herpes Diagnosis

Technology is Changing How Patients Think About Healthcare

The Good, The Bad, And The Ugly Of Natural Baby Trends

6 Tips and Tricks for Reducing Hunger and Appetite