by Lana Vrz
in NET WORTH
Reading Time: 4 mins read
0

Anna Semenovich is an actress and a model from Russia, but she also used to be an ice dancer. Some of her most famous movies are “Bolshaya,” “Limuzin” and “ Hitler Goes Kaput!”.

Anna Grigorevna Semenovich was born in Moscow, on 1 March 1980, so she is now 39. The name of her father is Gregory T Semenovich. He used to be the owner and the director of a fur industry company. On the other hand, Anna’s mother, Tatyana Dmitrievna Semenovich, was a belly dancer and also an economist.

When Anna was really young, she was diagnosed with rheumatoid arthritis, so she spent six months in a hospital.

She went to the Moscow State Academy and graduated from the Physical Culture School.

Figuring out she could be good as an ice dancer; Anna started her career when she was very young. She competed in two World Junior Championships with her compatriot Dennis Samokhin. With hard work, the two of them succeeded in conquering position eight in 1993. The next year they managed to emerge on position seven. In 1994 she had a new partner named Maxim Kachanov. Anna and Maxim competed in the Goodwill Games, where they were ranked fifth. She kept getting better and better day by day, so she found a new partner called Vladimir Fedorov. Their great performances led to winning Finlandia Trophy two times. This duo was so good, that in 1998, they were ranked 15th at the World Championships.

As all good things have to come to an end, the two of them found their ways in 1999, and she managed to find a new partner named Roman Kostomarov. Anna and Romanov were Russian bronze medalists, and they competed in World Championship and as well as in European Championship in 2000. After that, the two of them chose to end their partnership. In 2001, Anna came fourth at the Russian Championship along with her old partner Dennis Samokhin.

Unfortunately, Semenovich suffered an injury, so she had to end her skating career, so she decided to go for acting, singing and modeling. Then, Anna was invited to replace a singer called Irina Lukyanova in a group named Blestyshchie from 2003 to 2007.

This remarkable woman tried her solo career in 2007 by recording her first album “Слухи.” She also did a song called “На морᴙ” featuring Arash.

In 2008, Anna wanted to try her luck in acting. She had a lead role in a Russian spy comedy called “Hitler Goes Kaput.” The next movie where Anna appeared was a sequel “Rzhevsky vs. Napoleon.”

By our sources, we know Anna is not married, despite she likes not to expose her private life to the public. She also has no children. Her dating life is also a secret. 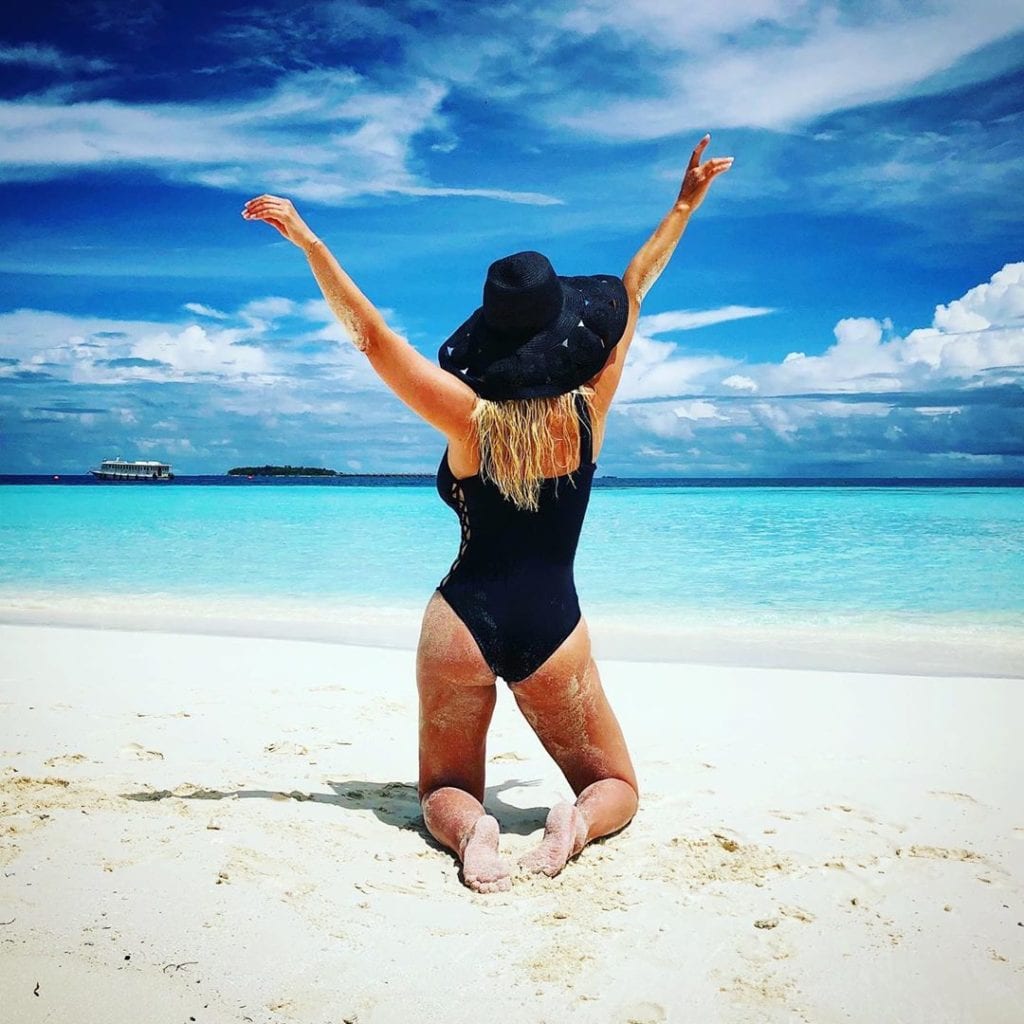 Anna Semenovich definitely had an amazing and very versatile career, from being an ice dancer to being a model and an actress. So it is obvious she made quite a lot of money. It is estimated that Anna is over $1 million net worth.

Movie Stars Who Went Through Major Transformation for Roles

CBD Marketing: What you need to know!