Fallout 76 Private Server Cost, Release Date and everything you need to know

Fallout 76 announced a big news earlier this week as Bethesda sought to understand how the game would evolve and improve in the coming months.

The headlines focused on the delay in updating Wastelanders, which will bring human NPCs (among others). Unfortunately, it was postponed to the “first quarter of next year” which could be anything from January 1st to March 30th.

However, in a more immediate future, Bethesda has good news for fans, with the announcement of the arrival of private servers in the game next week.

Here is the full announcement:

“We are pleased to announce that our work on private server service is over and will be launched next week!

“The ability to play in your private world with your friends has been the main feature requested by the community, and we are delighted that it is finally coming.

“Our goal for players who buy this service is to offer something to everyone, not just to those who want a private server.”

“In addition, you will be able to modify your worlds in the future. Stay tuned for more information on the service in the coming days. ”

How Much Will the Private Servers of Fallout 76 Cost?

This is obviously the big disadvantage of the great Bethesda announcement and, as you can see, they are afraid to give a real number to the players.

According to Newsweek, citing examples such as Battlefield 1 and ARK: Survival Evolved as games whose private servers may cost “more than $ 100 for one year of full access” could to be quite expensive

So we expect about 9/10 dollars a month to host the match.

When will private Fallout 76 servers be launched?

Typically, the majority of the Fallout 76 updates were released on a Tuesday. Patches 11, 12 and 13 were recently published every Tuesday.

We imagine that this will be the case here. As such, keep an eye on Monday for more details of Bethesda and on the downtime of servers that will arrive at the game this Tuesday.

Will Fallout 76 Have Fashions? 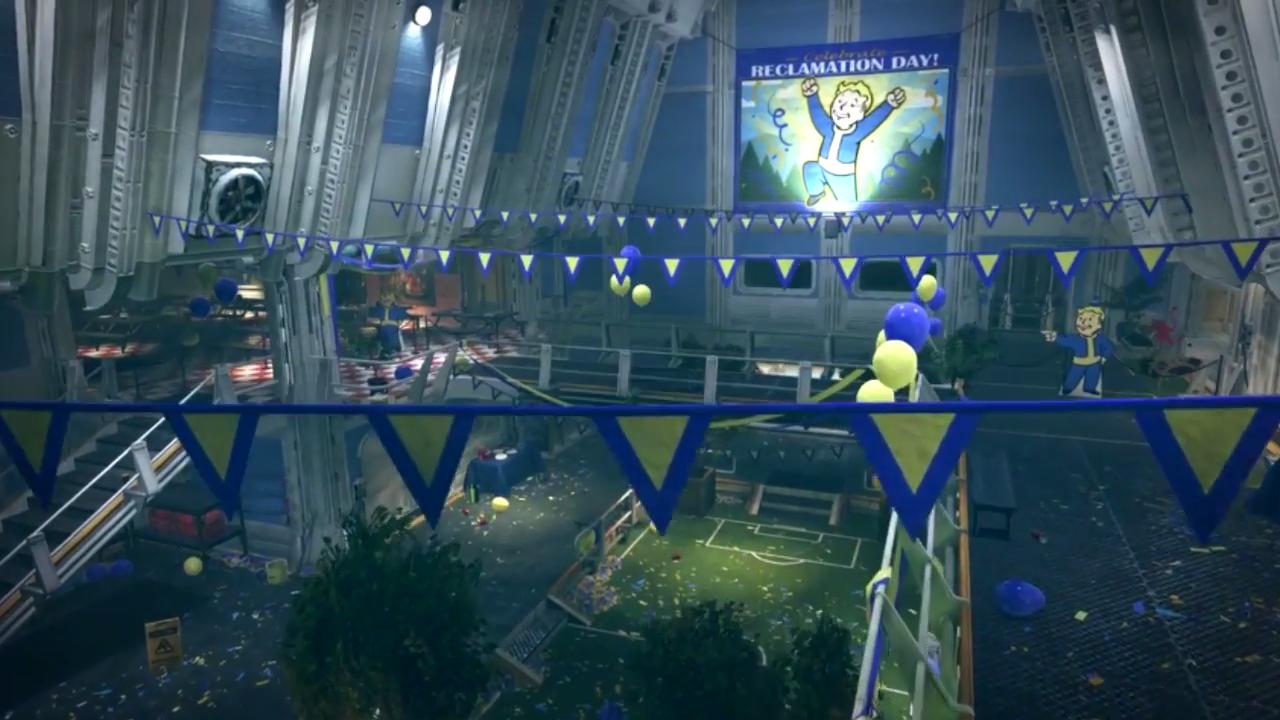 Yes, the answer is short. Bethesda says so in his statement.

It’s unclear to what extent players will be able to modify the game, but these details will probably arrive early next week.

However, it’s worth keeping an eye on what Bethesda said about the Mods, as recently as this year in an interview with PCGamer.

This interview was with Jeff Gardiner, Project Manager and Chris Mayer, Director of Development, and you will find below some of their comments.

“We are also actively watching some of the most popular PC mods that deal with inventory management,” said Gardiner. “We are just saying that we are aware of it.”

“We actually have our list of the top ten mods played,” says Mayer, “and we want to be very aware of this, because when players use mods to play, Is an area where we can improve. “

PC Gamer also asked if the Bethesda Creation Club (where modders and creators could sell the items that they created ) could be introduced for Fallout 76. And again, it looks like it’s also happening in the game.

Kenya Moore Is Living Her Best Life Together With Baby Brooklyn