Driving Disasters in Arkansas: Most Common Causes of Vehicle Accidents in the “Natural State”

The US has a slightly higher rate of car accidents than other developed countries, with 33,654 fatal car accidents in 2018 alone. These accidents often occur due to bad weather, reckless driving, faulty vehicles, driving under the influence, or a combination of these causes. While bad weather can’t be controlled, the other three causes come down to human fault and error.

In fact, during the COVID-19 pandemic, there’s been a 16 percent increase in road accidents in the state.

Driving Under The Influence

Driving and drinking is a surefire way to cause an accident. Consuming alcohol causes blurriness, poor judgment, and exhaustion, which means that you shouldn’t be operating heavy machinery when drunk. Driving falls under this categorization. When people drive drunk, they not only endanger themselves but also everyone else on the road.

Laws in Arkansas prohibit driving with a Blood Alcohol Concentration of 0.08% or higher. In Arkansas, you can even be given a DWI offense by the police if you are attempting to operate your vehicle. Jail time, fines, and restrictions upon your license are all penalties that you may receive, depending on the circumstances.

However, people who have been in auto accidents where the driver was drunk may ask for compensation via a personal injury lawsuit. The driver can be held responsible for the medical and mental health damage you suffered due to the crash. 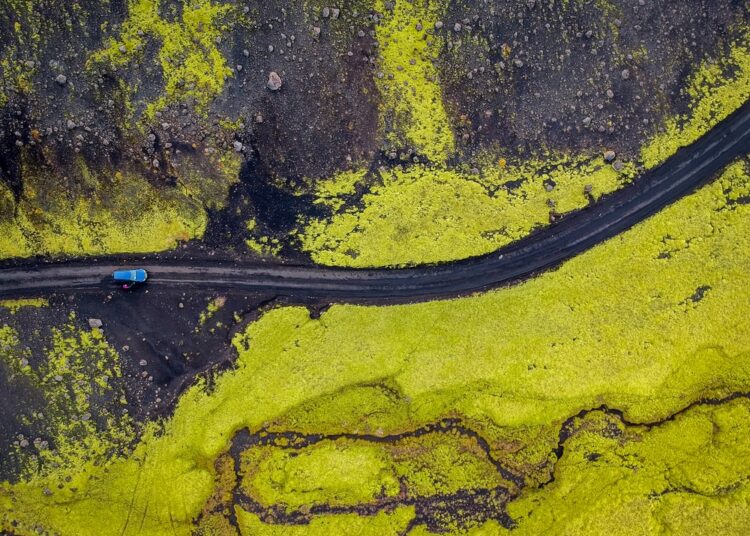 Driving recklessly can mean any number of things. The basic idea is that when drivers are not fully concentrating on driving, they can lose control of the car and cause fatal accidents. The National Highway and Safety Administration lists the following as instances of distracted driving:

These causes are strictly instances of inattention or accidental distraction. However, the definition of reckless driving also includes driving without the necessary precautions and following traffic laws. Speeding, abrupt lane changing, and braking are all practices that can cause a vehicle to spin out of control.

Furthermore, driving without adequate sleep is also dangerous and can cause fatal crashes. You could fall asleep behind the wheel and lose control very quickly, especially at night time. Therefore, you should always make sure to take proper breaks.

If you’ve suffered because of another person’s reckless driving, you could be entitled to personal injury damages paid by them. 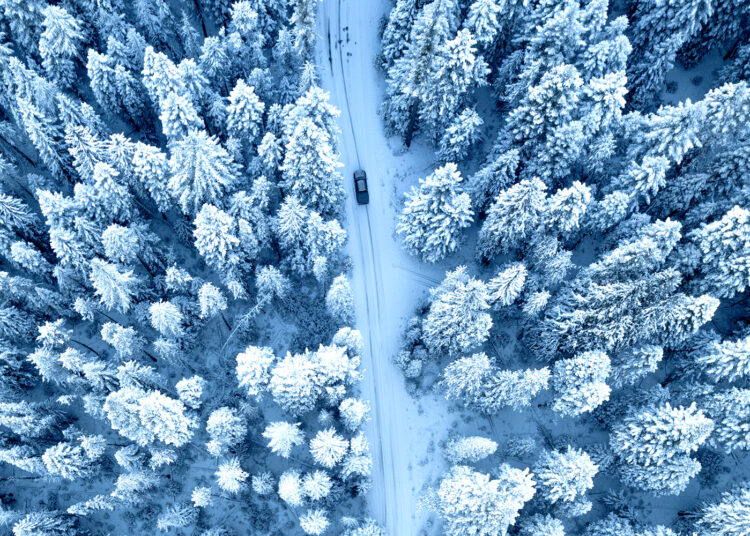 One aspect of reckless driving that’s often ignored is road rage. Road rage is what happens when people on the road react in anger as they drive. Road rage can occur as a reaction to perceived bad driving, rude road behavior, etc.

Road rage is a deadly form of driving behavior as the reactions it causes are often out of proportion and potentially fatal. Psychologists who study road rage have argued that road rage is so violent often because drivers react to being in an enclosed space, i.e. the car and road.

Moreover, the lack of personal contact with another human creates emotional distance between angry drives and the consequence of their actions. This emotional distance causes drivers to drive aggressively, causing the other driver unnecessary risk and, in some cases, severe harm.

Aggressive driving behaviors include, but aren’t limited to:

Another person’s road rage can be a possible personal injury lawsuit that an injury attorney could help you pursue given that there were injuries resulting from the incident.

Harsh weather can be a massive reason for truck and car accidents in Arkansas. Arkansas has mostly a mild climate, but with loads of rain in the winter and spring. Occasional snowstorms also occur in the area, and snow usually does fall in the winter.

When driving in the snow, it’s best to take precautions against slipping. In climates like Arkansas, where the temperature hovers around the freezing point, snow can melt and refreeze onto the roads. This causes a phenomenon called black ice.

Black ice forms a clear, slippery coating of snow on roads. What’s dangerous about this is that it’s invisible to drivers and often worse to drive on than actual snow. Accidents often occur when drivers are unable to maneuver their cars on black ice and crash into another vehicle, pedestrian, or nearby foliage.

Before you decide to drive in difficult weather, make sure you’re confident in your abilities, as well as your car’s functioning. Drive cautiously and do not speed. A few moments of caution can make a huge difference when you’re on the road in bad weather.

There are so many things that can cause a car accident. No matter the reason or who is at fault, reaching out for legal help is so important. Contact the team at Serious Injury Law Group to get the support you need. 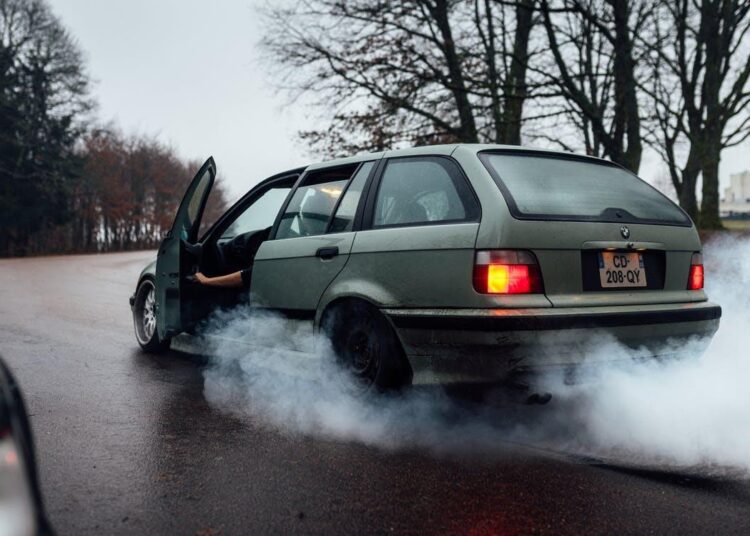 Vehicles need consistent maintenance, just like any other kind of electronic machine. Cars are among the most essential machines to take care of because the slightest malfunction can have devastating effects.

However, sometimes it may not be about maintenance. There have been instances where supposedly brand-new cars have broken down without warning, causing an accident. In these cases, there’s usually a manufacturing defect, or the car dealership has been scamming their customers.

You should consult a licensed auto accident lawyer, like Lisa Douglas in Arkansas if you are injured in a car wreck. If you are met with a car accident and are not at fault, remember to reach out for help.

Approaches to Rebound from Appalling Results at School

Elon Musk and Tesla Cybertruck – what has he revealed so far?