Jewish Morning Blessings for Waking Up

Judaism is such a religion where the prayers of the time of day are of special significance and performed in a special way. Our blessing begins with the morning waking with the sun. The bright sun welcomes us with new morning and a new day. Let’s be grateful for that.

Every morning the Jews follow the same routine – the morning prayer that applies to all parts of the life of the Jews.

That routine was first acquired at home and not immediately in the synagogue. However, throughout history, people have become less versed in blessings and increasingly involved in the synagogue. There, the cantor would help those who could not recite by doing it out loud.

Today, many people continue to utter morning blessings, whether at home or in the synagogue – blessings for those most trivial basics of life that everyone takes for granted.

According to religious rules, one should pray three times a day, in the morning, afternoon and evening. It begins with special verses that open the prayer – Pesukei  dezymira. In the prayers, some of the items that you can find here are used.

Before that, blessings are said for thanking God for allowing us to meet our daily needs and perform daily miracles. 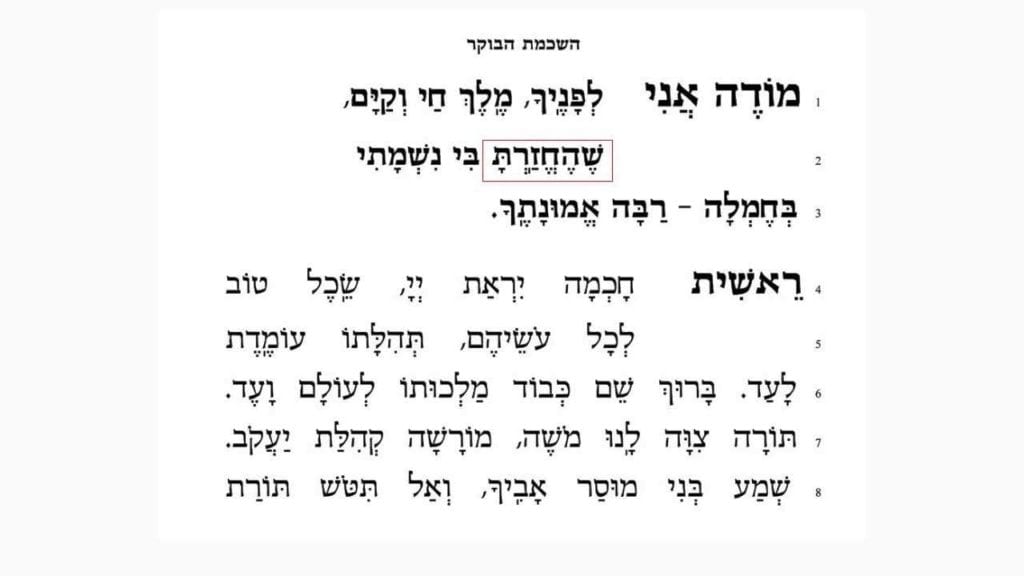 A short prayer to start every day. It begins by invoking God as the eternal ruler.

Sleep is considered to be a type of death that takes place every night because the soul leaves the body in order to spend time with God. With prayer, we thank God for bringing us back to the world of the living for another day.

It is inappropriate to say the name of God in the morning. The reason for this belief is that we got dirty at night and that we must first wash our hands, which is one of the ritual ceremonies before we can mention God. For this reason, this prayer is the first thing in the morning.

Jews believe that during sleep, people often touch things that are unclean and so get their hands dirty, oblivious to their actions. This means waking up with ritually unclean hands, which is why many people wash their hands immediately after getting out of bed.

Thanks for the Torah 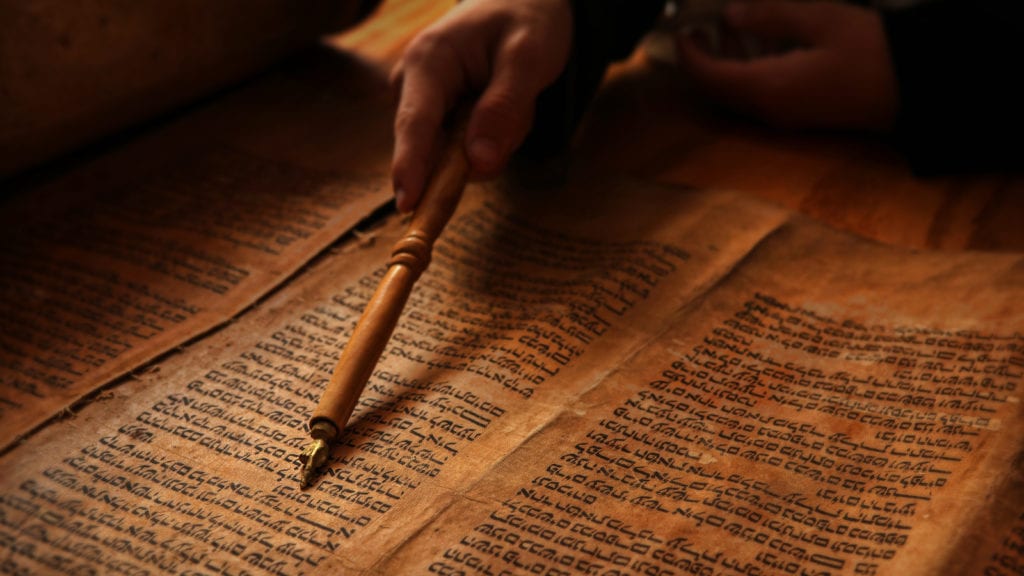 This is a continuation of the morning prayers and is Torah-related. The goal is to realize that it is a blessing to do even the most basic things like getting dressed and lying down, which we take for granted and are inaccessible to many.

Any such action can be interpreted religiously. It is a sign to believers that God is their ruler and that they should appreciate the power that is returned to them every morning after night, which is a “small death.”

Then they show gratitude because God gave Torah to them and only for them. This is followed by a priestly prayer that begs for peace. Thus all blessings are fulfilled. 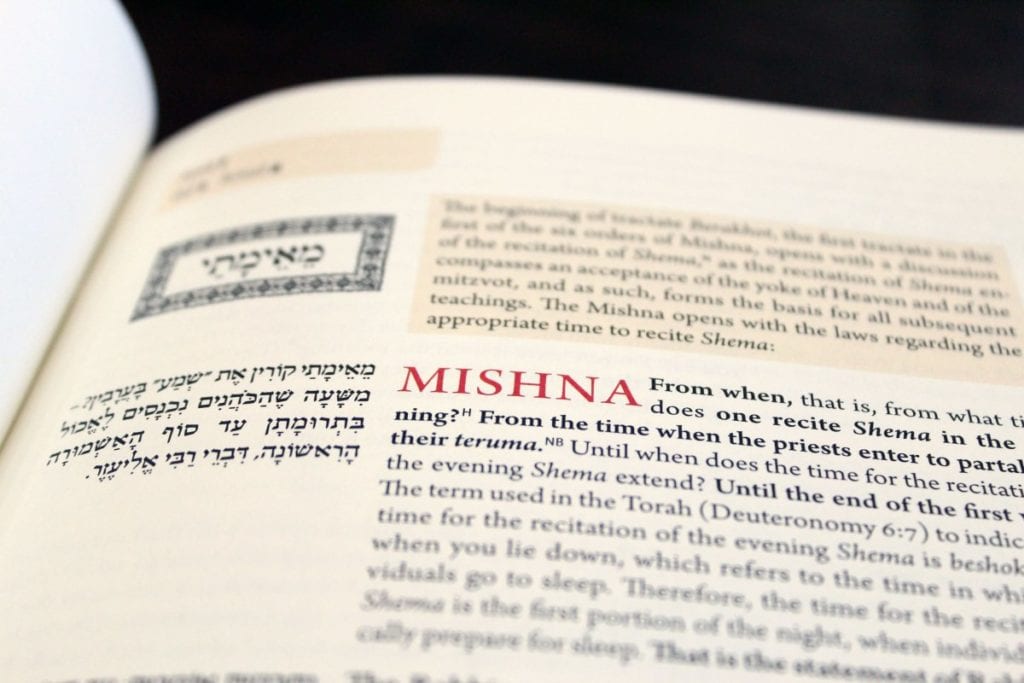 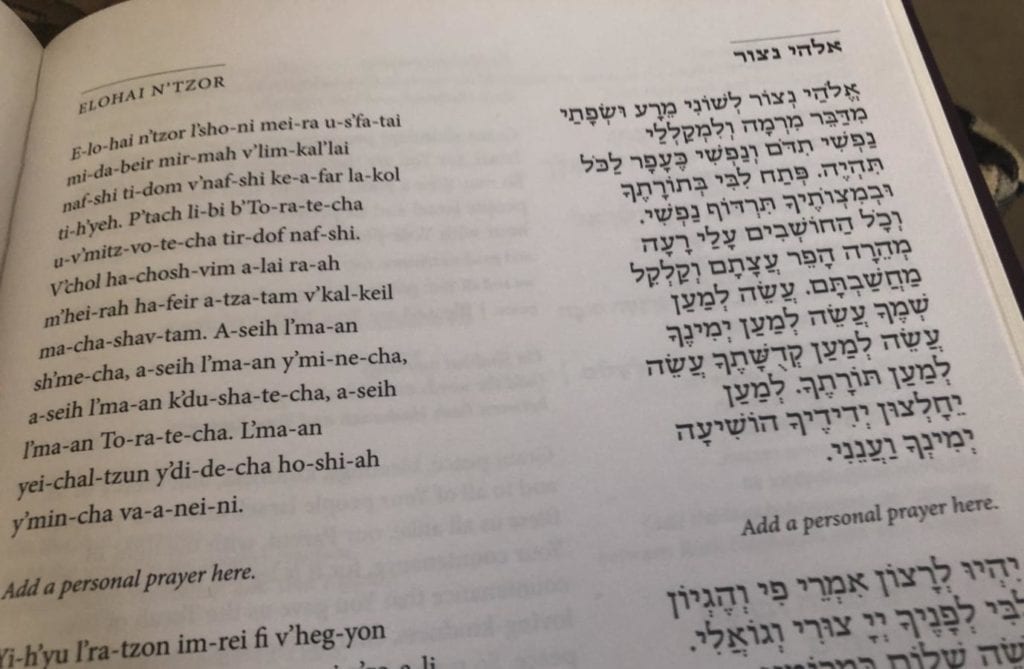 Next up is the prayer of Elohai Nesham, thank God for creating everything that exists and helping everyone to be spiritual. The goal is for the human soul to be obedient to God and to be celebrated as the highest level of religiosity. 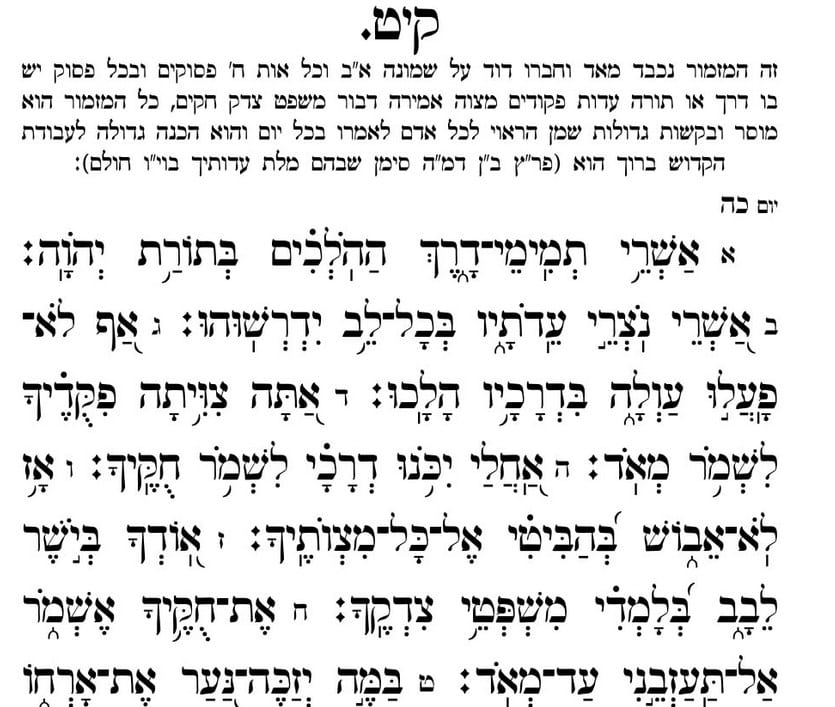 It ends so people pray that they continue to follow the Torah. That ends the rabbi. It aims to protect individuals from evil teachings and influence at all times.

Now Let Us Join Together 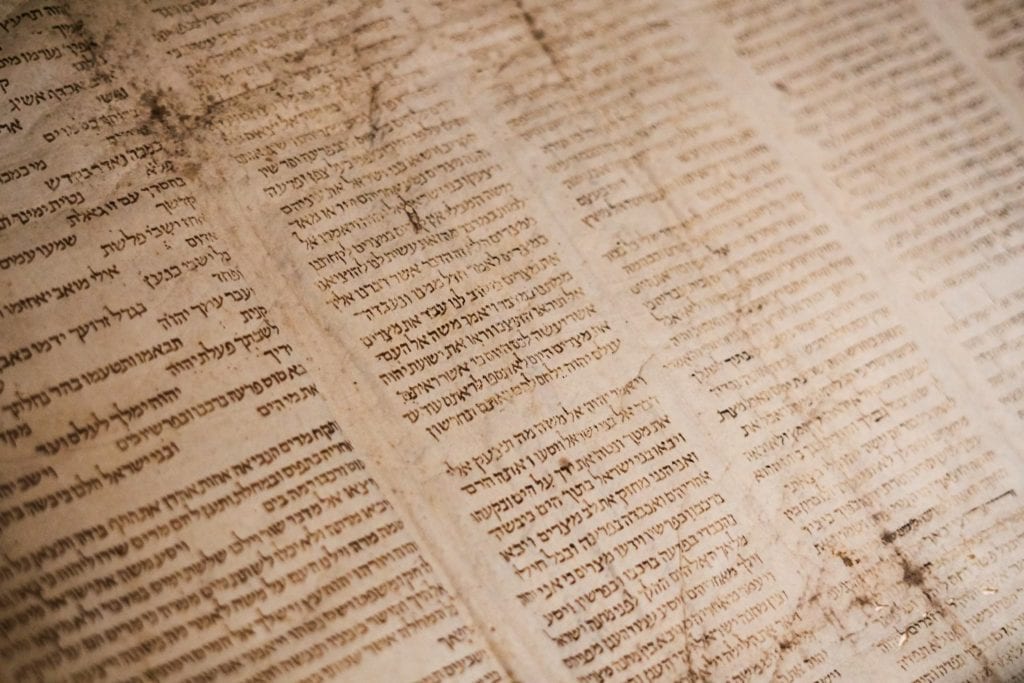 It is an increasingly common practice for people to pray together, as a Jewish community, not as an individual. They thank God so much in common and ask him for the basic necessities of life, to give them to them.

God is the protector of the Jewish people and of Israel and always gives me the strength to continue my constant struggle. They thank God most of all because they have reason and wit, the things that really matter most and which make us survive in the world.

That’s not all, thanksgiving goes on for other things like the body, the senses, the freedom to live at will, etc.

The Binding of Isaac 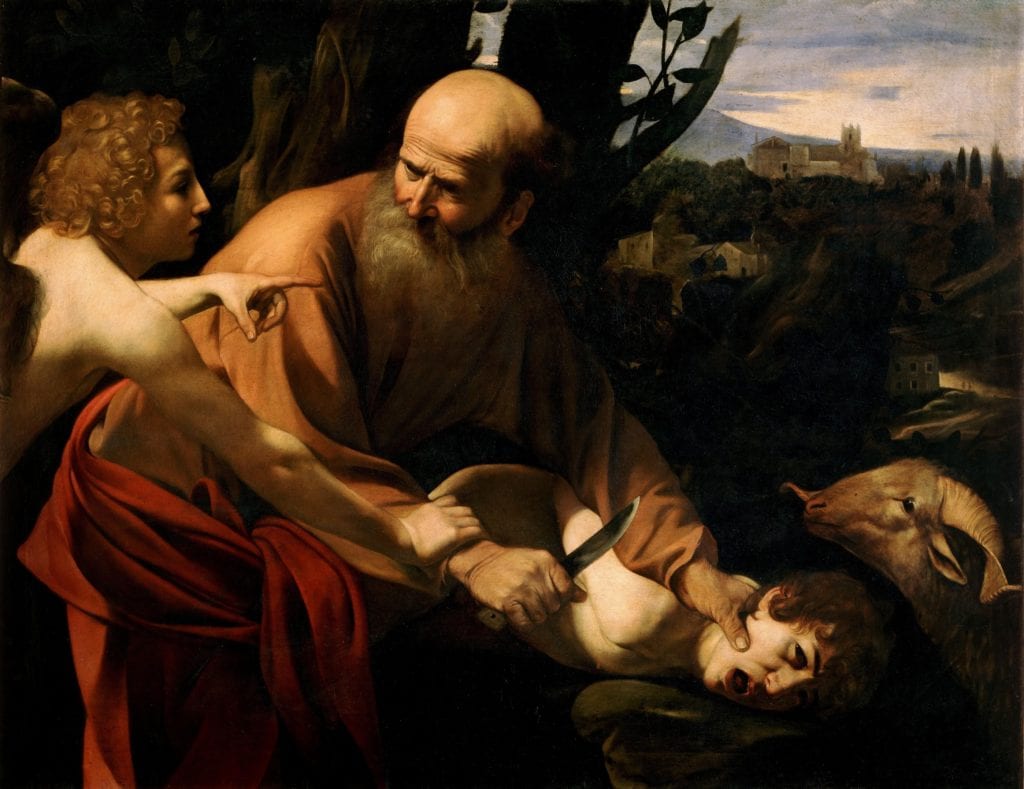 After that, the prayer that has a historical role is moved on, lest it be forgotten what kind of sacrifice the Jews have had throughout their entire existence, only to continue to serve God and one day go to heaven.

Isaac is first mentioned here, though it varies from community to community. L’olam Yehei goes on to talk about the main values ​​and principles of religion.

It continues with the story of creating an everlasting covenant between believers and God. People are thought to be born sinful, but because of the proper life of their ancestors and reverence for the faith, and because God is gracious, they still rejoice and receive the greatest gift – life. 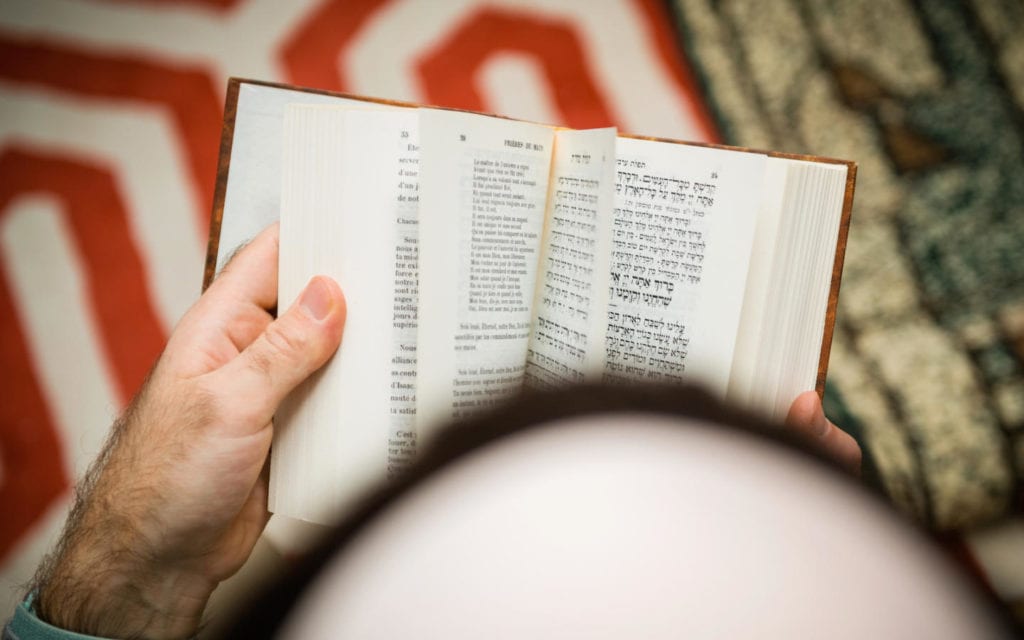 This is the last morning prayer. This is said and explains how the ministry and similar religious matters should be maintained.

This often preceded the sacrifices of animals, which became increasingly rare, especially in temples. Therefore, this prayer can be heard much less often, although it can be found in books and still happens sometimes at morning service.

Finally, parts of the Bible are explained through the specific principles detailed therein.

This is followed by the part where the believers are praying for the rebuilding of the Temple in Jerusalem that was demolished thousands of years ago. When all this is over, the morning prayers are over and we can move on. 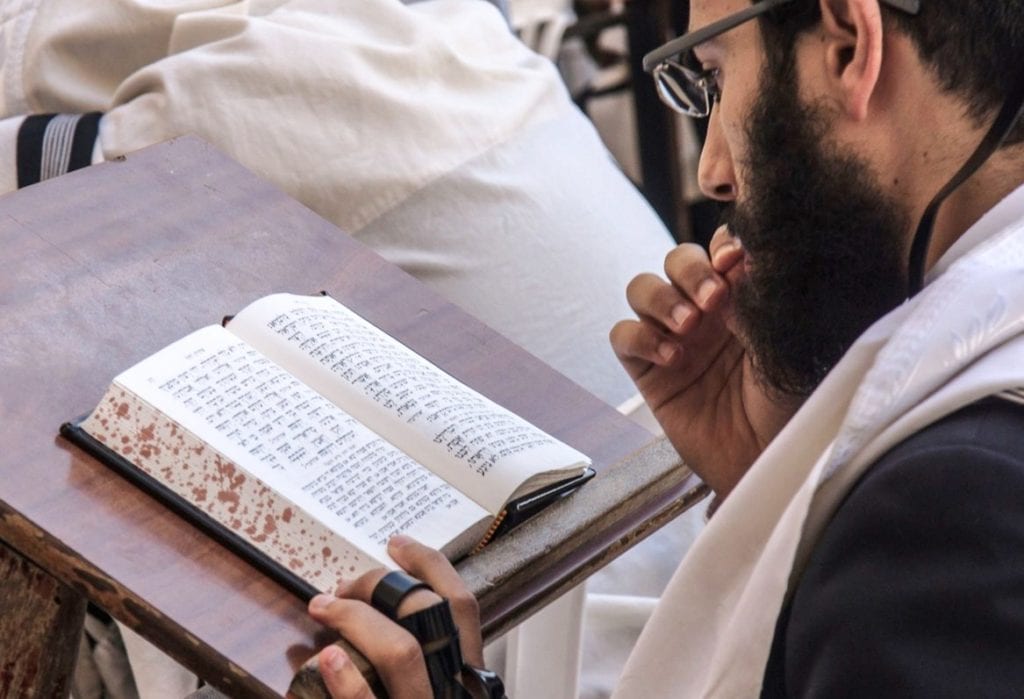 We should all be grateful above all for giving us life. After that, health and all the other things we take for granted. Only when we learn and understand it, will we then be able to maximize our appreciation of life and make the most of it that makes us beautiful, pleasant and God-fearing.

16 Administration Tools Every Business Needs in 2023

8 Best Honeymoon Advice for Couples in 2023