Emerging market stocks can be a valuable addition to any investment portfolio. Investors around the world explore opportunities to benefit from the growth of the South African economy. The country is the most developed on the continent, as it relies on mining and raw materials. Unlike Nigeria, it is not dependent on oil exports. Here is an overview of opportunities for foreign investment today.

Reasons for the Appeal

South Africa is the largest world producer of gold, chromium, and platinum. It also boasts large reserves of iron, ore, coal, uranium, and manganese nickel. This attracts large international oil and gas brands to the region.

The agricultural and banking sectors are expanding, as well as the demand for local services within the country. Finally, its location is strategic. It is a convenient investment gateway into the continent.

In 2018, Foreign direct investment into South Africa saw more than four-fold growth, rising to $7.1 billion. By June 2019, the figure had increased by  $1.8 billion. This considerable boost reflects the positive perception of the economy abroad. 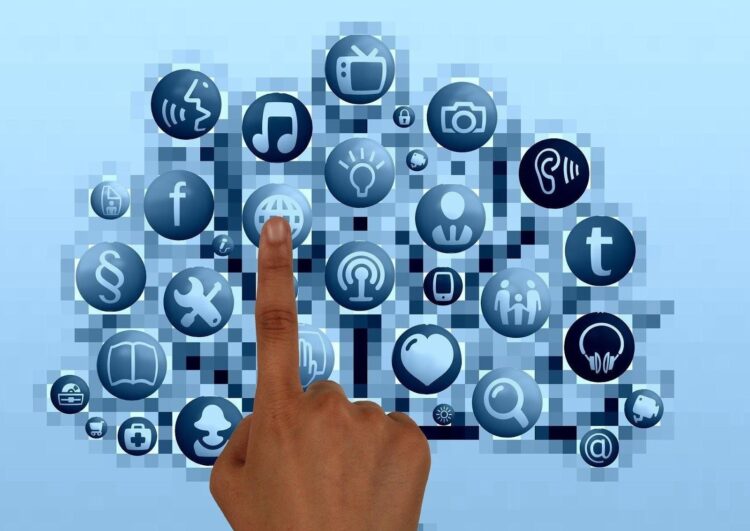 Although the national economy has slowed down in recent years, it is predicted to recover soon. The official forecast by the World Bank for 2019-2021 was lowered largely due to political uncertainty. Now, when the COVID-19 pandemic is wreaking havoc across the world, the South African economy is in decline. However, growth is projected to resume in the next few years.

Over the past few years, the national currency has been relatively firm. This contributes to the appeal for foreign investors. The South African Rand has shown impressive stability in comparison with USD and EUR, as majors were affected by Trump’s trade wars against China and the Brexit controversy.

Historically, the South African currency saw its record high against USD in early 2016 (17.83). The lowest value was observed in 1992 ( 2.71). Now, the pair is priced at 16.67. Today, the national currency is accepted as part of so-called exotic currency pairs (USD/ZAR).

In recent years, international brokers like FXTM have adapted their services to the needs of the African population. Moderate volatility of the South African Rand translates into lower risks for traders. Local clients are now buying and selling currencies, stocks, and CFDs through popular trading platforms and apps.

In South Africa and Nigeria, the offerings include copy trading. This allows the delegation of financial decisions. Brokerage firms educate locals on what is FXTM’s copy trading contributing to the level of financial literacy overall. 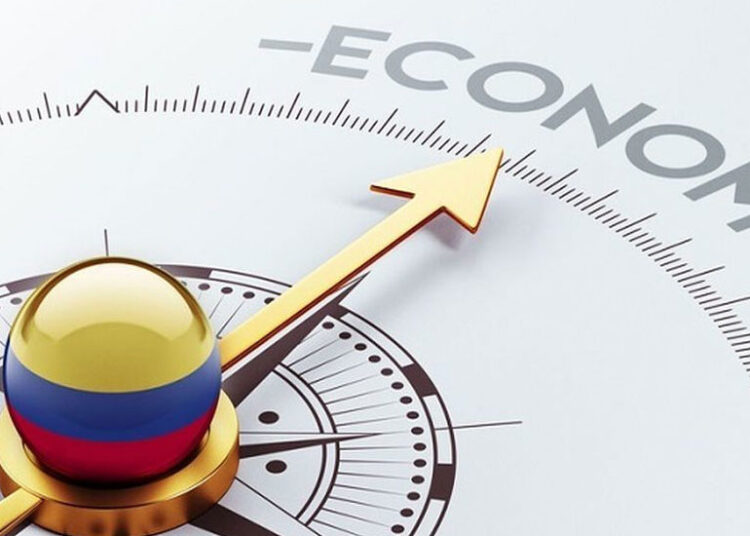 As the most advanced economy on the continent, South Africa has also the most developed stock market. The Johannesburg Stock Exchange is not only the biggest but also the oldest stock exchange in Africa. JSE was established in the late 19th century during the first South African Gold Rush. Today, both African and foreign companies are listed. In terms of market capitalization, it is the 19th exchange in the world.

Now, the global crisis is pushing many stocks down. Hence, you may benefit from purchasing undervalued equity and holding it. Next year, the South African stock market is expected to rebound. Overall, the economic outlook is positive.

The highest return is expected in the mining sector. This industry is generally the most profitable. Therefore, foreign investors are advised to focus on mining stocks. Examples include companies like:

Shares of Mediclinic (MDC), which are also traded on the London Stock exchange, are worth considering. This global hospital group based in South Africa has branches in many countries, including Switzerland. Its equity is included in the FTSE 100 market index. By October 2024, the value is predicted to rise to $65.973 per share. 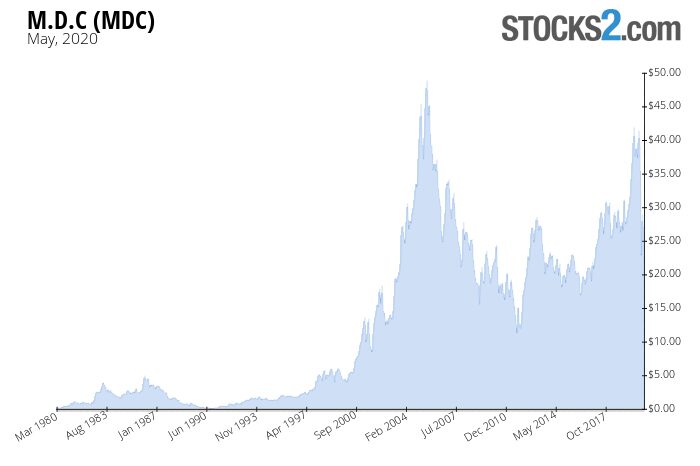 Is South Africa a worth opportunity for the investors?

As we said, South Africa is more attractive for the investors compared to the other countries on the continent, because the country shows great progress in improving the general infrastructure. Their Government has an investment campaign and they are planning to earn more than $100 billion of foreign direct investments by 2023. It’s worth to mention that this country shows an exceptional improvement of almost every economic and financial aspect, and that makes it worth for the foreign investors.

According to the World Bank’s 2020 Doing Business list, South Africa is 84th between other 190 powerful or developing economies in the world. People in South Africa know how to use their assets to attract the investors because they have a transparent legal system, advanced financial sector, productive and hardworking citizens, and relatively stable politics. On the other side, the country is often related to corruption, high crime rates, lack of electricity, and bad reforms. All of these factors can make the country good for the investors, but only if they are aware of the potential negative sides of the society there.

The strongest points of the South African economy are the positive business climate and active (and attractive) stock exchange. They switched from traditional industries to more profitable businesses in the recent decade. Also, one of the strongest points in their economy is tourism. This African country is also known about its mining sector. According to some researches, they are the largest producers of chrome, platinum, manganese, and also the second largest producers of palladium and rutile. Coal exportation is also highly established in their economy. They also have a great geographical location, that makes them a strong market.

But, on the other side, there were a lot of labor strikes and violence is badly affecting their economy. They have a huge problem with unequal salaries between the workers. Some of them say they are not satisfied with the general working conditions at their workplace. South Africa also has strict immigration laws and policies, and not a lot of foreign workers can easily get a job there.

How the pandemic affected SA’s economy?

The coronavirus pandemic had a generally bad effect on the world’s economy. South Africa wasn’t an exception. People there also faced salary cuts, layoffs, unpaid leaves, lockdowns, and troubles when buying basic food and products to survive. But, since they are a pretty strong and growing economy, their government makes every possible effort to recover from the emergency situation and get back to normal, so the people can work and earn money again.

Until 23 June, this country has more than 102,000 confirmed coronavirus cases. More than 53,000 of them already recovered from the disease, but sadly, 1,991 people had died due to COVID-19 complications. 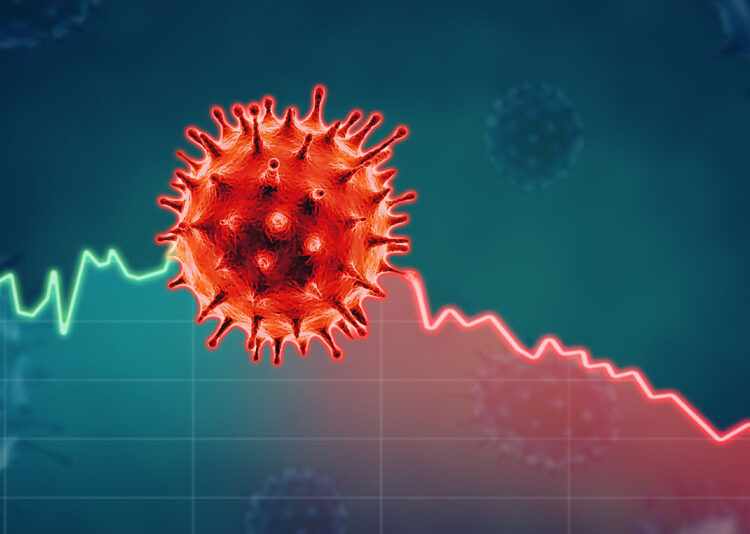 This state is the economic powerhouse of Africa. No other country on the continent is as attractive to foreign investors. In the future, FDI is projected to grow thanks to the development of infrastructure. The South African Rand is traded on the currency exchange where it is valued against the US dollar.

Due to the global pandemic, the local economy has slowed down. The government has released support packages to keep businesses and the economy afloat. However, a rebound is projected to occur in the next five years. This means a long-term investment in local stocks can bring sizable returns.

8 Crazy Facts That Will Blow Your Mind Away

5 Tips to Cut Costs For any Business